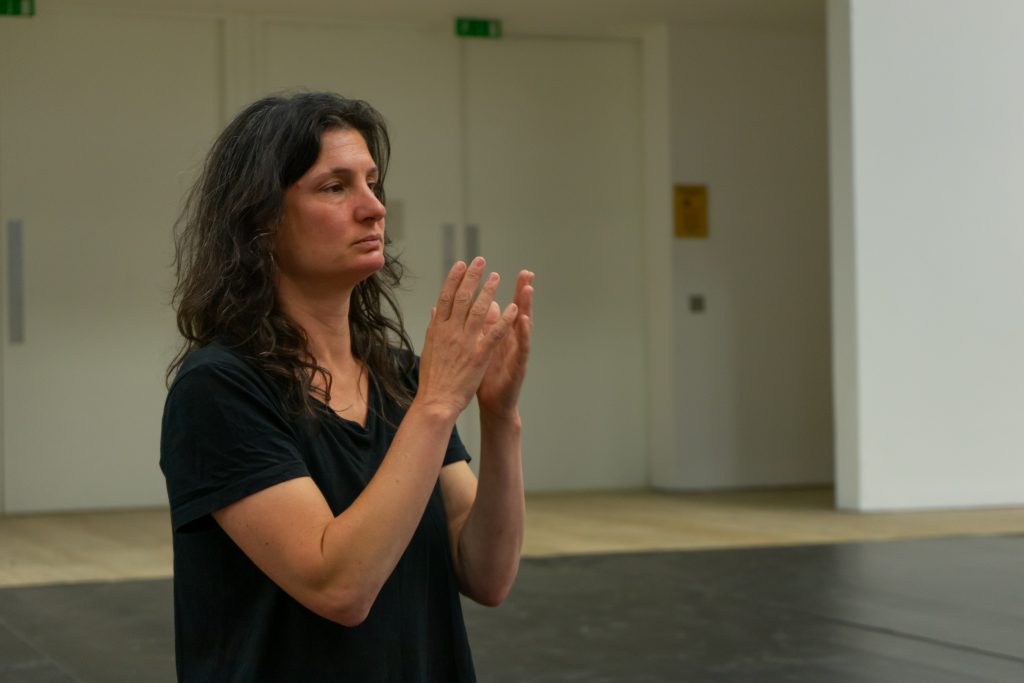 Born 1978 in California, London based artist and writer Louise Stern uses various forms of language to explore communication and isolation. Attending the California School for the Deaf, Fremont, Stern grew up in an exclusively deaf community (fourth generation deaf on her father’s side, and third generation on her mother’s side), and saw in literature and visual language a way to investigate and liberate. Graduating from Gallaudet University, Washington DC in 2000 as the only student studying art history before moving to London to read an MA at Sotheby’s three years later, Stern went on to work as an assistant to filmmaker and photographer Sam Taylor-Johnson.

As an artist Stern’s works have been exhibited in Geneva, Madrid, Barcelona, Istanbul, Paris, and London, and as a writer she was the founder and publisher of Maurice 2002-2009, a contemporary art magazine for children. Her work at Maurice led to her collection of short stories, Chattering, published by Granta in 2011 (long-listed for the Frank O’Connor Short Story Award), and novel Ismael and His Sisters, published by Granta in 2015 (long-listed for the Warwick Prize). Writing The Ugly Birds, 2013 and The Interpreter, 2013 for the theatre, and more recently various short stories for BBC Radio 4, Granta, and the Royal Academy Magazine, Stern has also employed other mediums including dance and film in her practice. 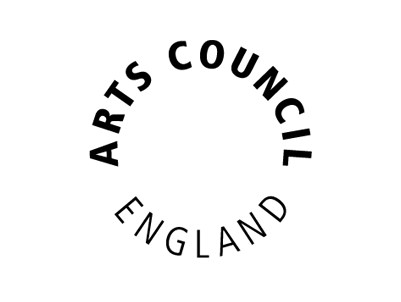 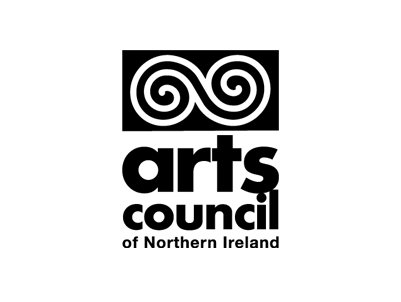 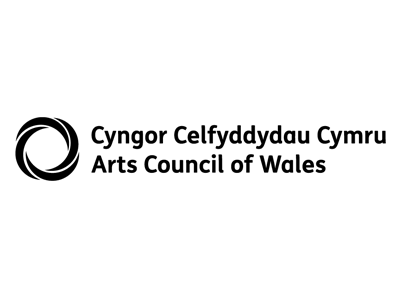 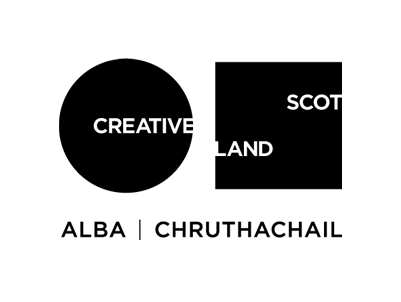 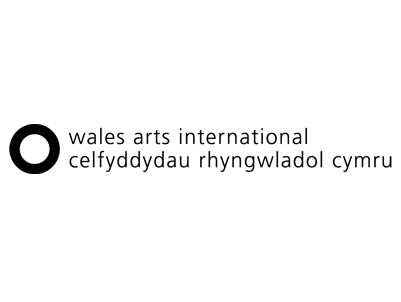 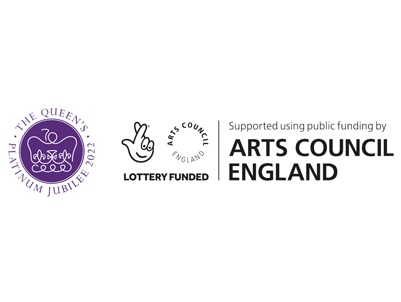