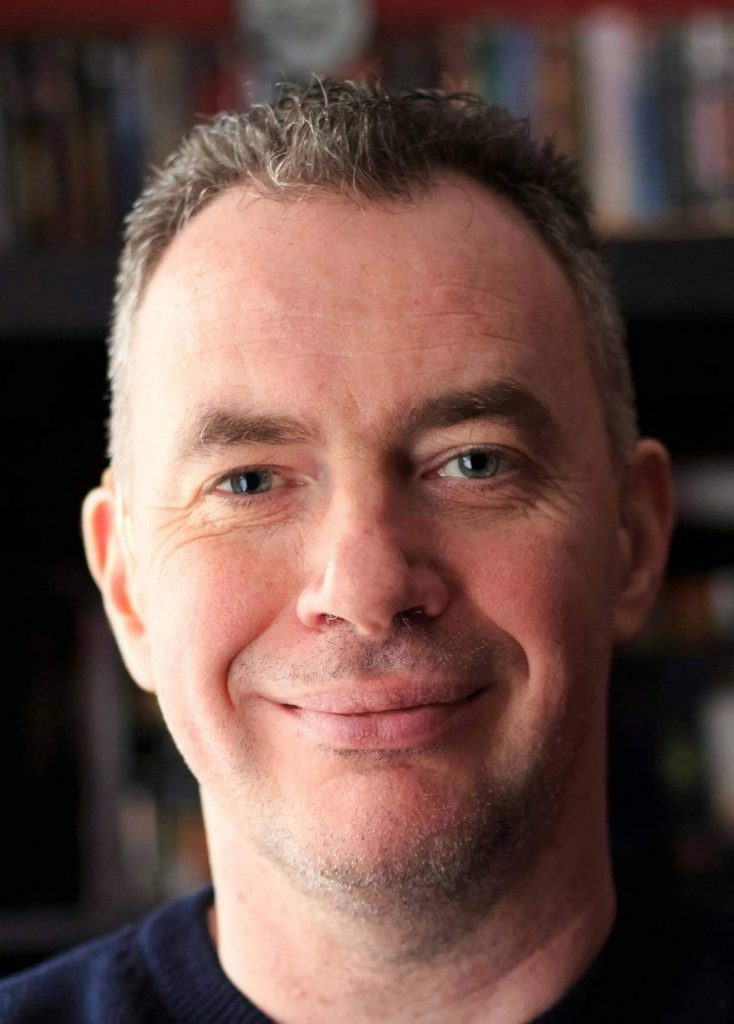 As a native British Sign Language user, Paul strives to illuminate Deaf Culture within mainstream forums. Paul was appointed a Director of Surface Area Dance Theatre CIC in 2015, and in 2017 Paul contributed to the company’s performance programme by taking part in the national tour of ‘Auricular’, presented at; CCA: Glasgow, Berwick Visual Arts and Turner Contemporary.

Paul’s focus and direction create inclusive opportunities, underpinned by a commitment to increase the visibility and potential for members of the D/deaf community to attain leadership roles within the arts. Throughout the past year, Paul has delivered an intensive series of British Sign Language tutorials, made possible with assistance from Arts Council England’s Culture Recovery Fund.